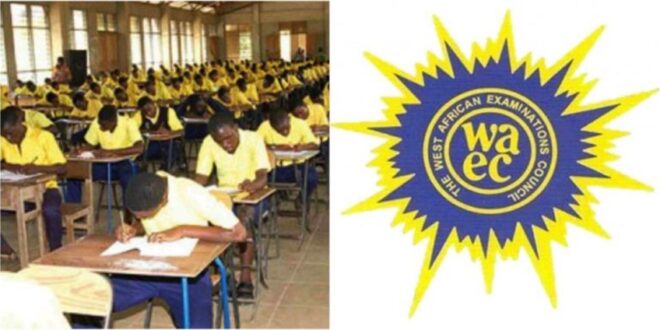 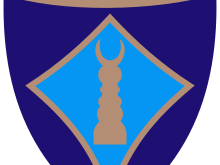 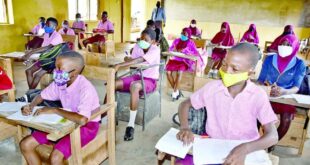 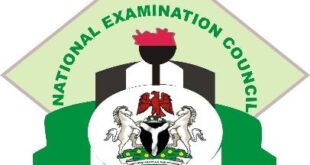 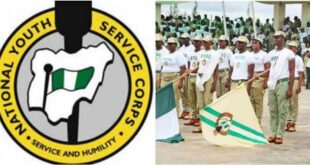 WAEC Head of the Nigeria National Office, Patrick Areghan disclosed this at a press briefing on Monday.

The examination was simultaneously and successfully conducted throughout the five member countries.

“Gentlemen of the media, I am happy to announce that all the processes leading to the release of results have been completed. It is now my pleasure to announce the release of the results of candidates that sat for the West African Senior School Certificate Examination (WASSCE) for School Candidates, 2020 in Nigeria,” he said.

Speaking further, Mr. Areghan said “A total of One Million Five Hundred and Forty-Nine Thousand Seven Hundred and Forty (1,549,740) candidates registered for the examination from Nineteen Thousand One Hundred and Twenty-Nine (19,129) recognised secondary schools in Nigeria.

“The examination was also administered to candidates from some schools in Benin Republic, Cote d’Ivoire and Equatorial Guinea where the Nigeria curriculum for Senior Secondary School is being used.

“Remarkably, the examination was also conducted in Chibok Local Government Area of Borno State, the first time since the abduction of over 200 school girls in the area by insurgents, six years ago.

“I also wish to report that a total of Four Thousand Two Hundred and Eighty (4,280) candidates with varying degrees of Special Needs were registered for the examination.

“All these candidates with special needs were adequately provided for in the administration of the examination. The results of these candidates have been processed and released along with those of other candidates.

“Out of the total number of candidates that sat the examination, One Million Four Hundred and Fifty-Six Thousand Seven Hundred and Twenty-Seven (1,456,727) candidates, representing 94.69% have their results fully processed and released while Eighty-One Thousand Seven Hundred and Eighteen (81,718) candidates, representing 5.31% have a few of their subjects still being processed due to some errors on the part of the candidates. Efforts are, however, being made to speedily complete the processing to enable all the affected candidates get their results fully processed and released, subsequently.

“One Million Three Hundred and Thirty-Eight Thousand Three Hundred and Forty-Eight (1,338,348) candidates, representing 86.99%, obtained credit and above in a minimum of any five (5) subjects (i.e with or without English Language and/ or Mathematics;

“One Million Three Thousand Six Hundred and Sixty Eight (1,003,668) candidates, representing 65.24%, obtained credits and above in a minimum of five (5) subjects, including English Language and Mathematics.

“The percentage of candidates in this category in the WASSCE for School Candidates, 2019, that is, those who obtained credit and above in a minimum of five (5) subjects, including English Language and Mathematics, was 64.18%. Thus, there is a marginal 1.06% improvement in performance in this regard.

“The results of Two Hundred and Fifteen Thousand One Hundred and Forty-Nine (215,149) candidates, representing 13.98% of the total number of candidates that sat the examination, are being withheld in connection with various reported cases of examination malpractice.

“The cases are being investigated and reports of the investigations will be presented to the appropriate Committee of the Council for determination in due course. The Committee’s decisions will be communicated to the affected candidates through their various schools.

“Gentlemen of the media, as I address you at this briefing, the results are being uploaded on the results website. Candidates who sat the examination and who have fulfilled their financial obligations to the Council can access their performance on the Council’s results website: www.waecdirect.org.

“The Result Checker PIN and Serial Number required by candidates to check their results online are contained on the Candidate’s Smart Identity Card used during the conduct of the examination. Certificates of candidates whose results have been fully processed and released will be ready within the next 90 days, counting from today.”

NaijaStudentsHub is a one-stop oasis for Nigerian students across the globe who craves for accurate news and resources on examinations, schools, institutions and more.
@naijastudentsh1
Previous NECO 2020 BECE Result Released Here.
Next Why some 2020 WASSCE results were withheld – WAEC 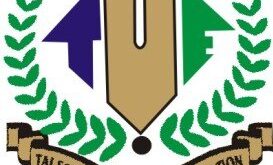 TASUED Admission List for the 2020/2021 academic session has been released. Candidates who participated in … 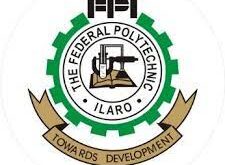 The ILAROPOLY ND Full-time Admission List for 2020/2021 academic session has been released. Candidates who … 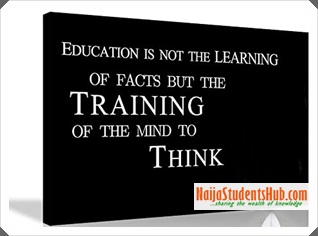